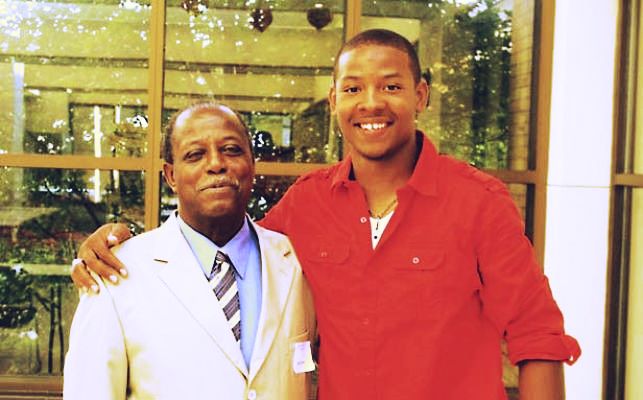 ​Frontiers joined the Community Foundation for the tax exemption.  It was a great way to help the Club’s donors and it gave Frontiers greater credibility in the community, in terms of getting our name out to more individuals.

The James Forstall General Scholarship previously limited to African-American boys participating in the group’s youth programs is now opened to any student graduating from a Sangamon County high school.
​
To apply for the James Forstall General Scholarship Fund go to the Community Foundation web site www.cfll.org. Applications are available online after January 1 and the deadline for submission is March 1 of each year.